So this was an early morning walk in Manama Souq in the area which has the famous Bab AlBahrain, in this walk I used my 24mm lens on my 5DIII which was the first time to shoot streets using this lens and it was also the last time, in short I didn’t like that range, it can’t compete to the 35mm focal range. Anyway enough with the technical stuff and here are some of the scenes I managed to capture during that morning including a bonus at the end. Enjoy! 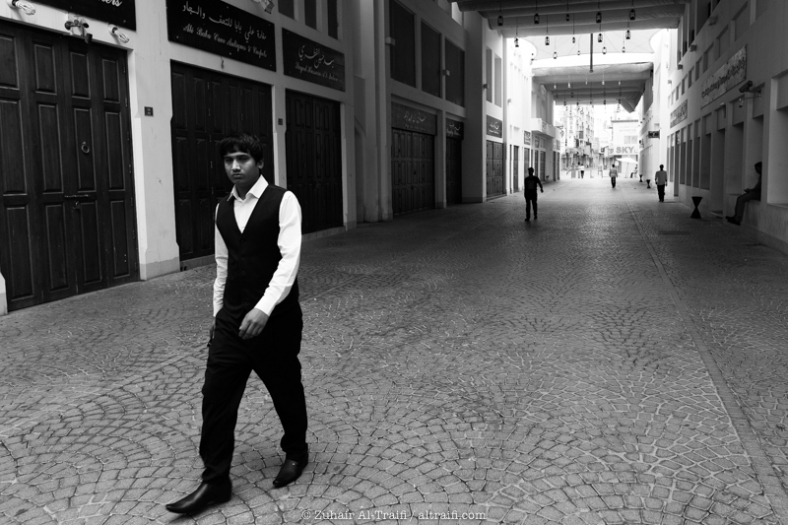 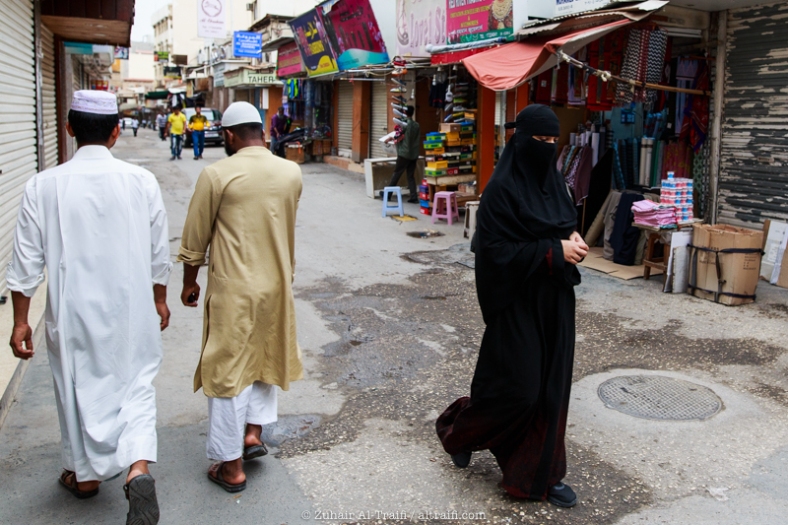 At Manama Souq & the shops are opening slowly early morning

At Manama Souq & the shops are opening slowly early morning 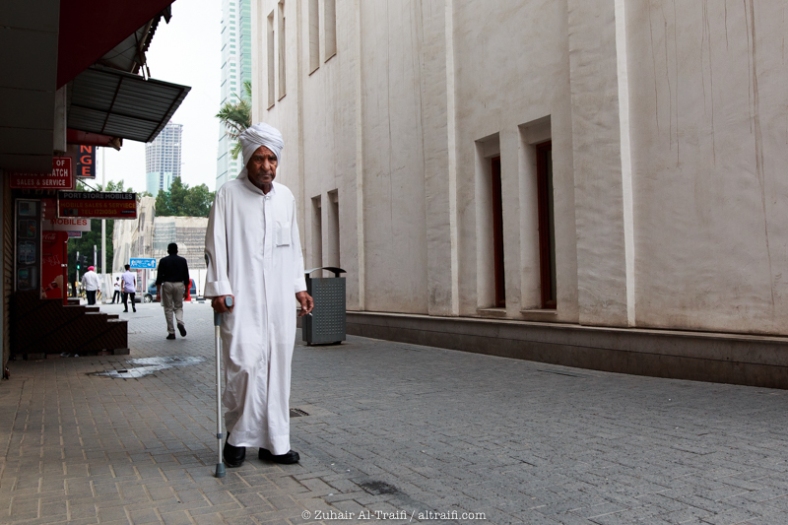 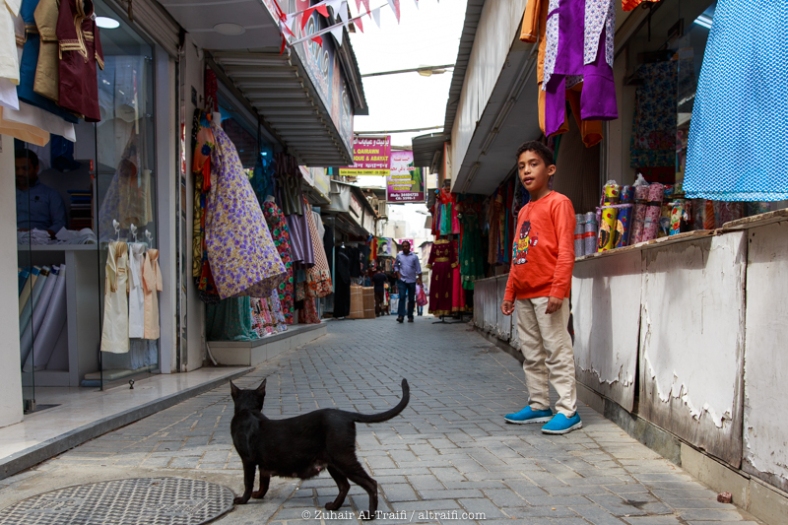 A foreign man walks by at the hear of Manama Souq

A vendor waiting for costumers after in Manama Souq

A bonus photos, I ran into a local bahraini man which sells raw tobacco which is usually uncommon to see nowadays and only a handful of people who owns this kind of shops, he says himself and only a few persons in Bahrain import tobacco offshore and they are used to the costumers who came to him regularly. 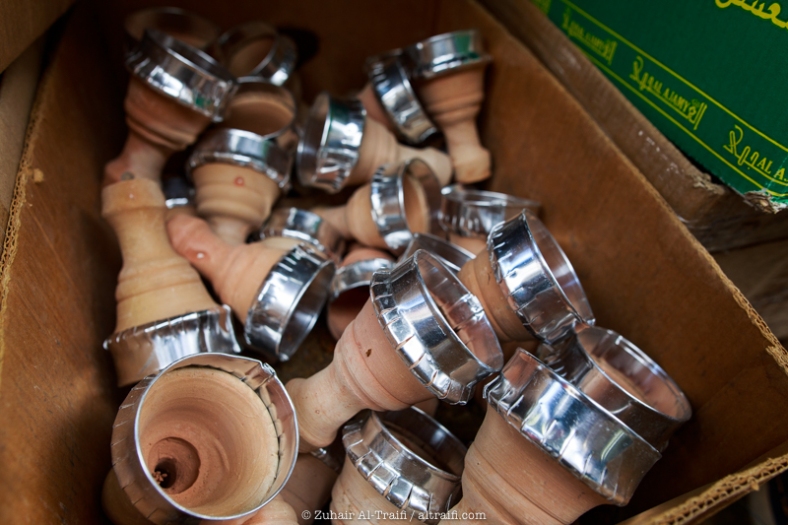 Note: All photos are owned & photographed by Zuhair Ahmad Al-Traifi, and you are not allowed to use them in any newspaper or magazines without permission. Using any photo online with a link reference to it’s original source & name is allowed. Failed to follow these instruction will have you face legal actions. Thank you for understanding.